We can generally split the Chao systems up into two types - The Dreamcast games use the ‘Dreamcast Engine’, and non-Dreamcast (Modern) games, use the ‘Gamecube Engine’. Let’s take a look at the timeline of the games and just how the Chao system developed.

This was the first game to ever feature Chao, and thus had the most basic system compared to later games. The Chao Garden had only a few- now standard, features: giving Chao fruits and animals, showing affection with each character, branching evolution based on skills, and racing. There were very few breeds of Chao, and the garden contained many inhospitable landscaping features.

There was also an exclusive mini-game called Chao Adventure that was played with the Visual Memory Unit (VMU). The game was accessed by placing the Chao in the VMU transfer machine found in each garden, and you would be able to play the game on the portable VMU away from the Dreamcast. Many prizes could be obtained on Chao Adventure that could be transferred back to the Chao Garden, as well as raising the Chao’s stats within the mini game itself. This was also the only way to name the Chao and also the only way to look at the Chao’s attributes.

The sequel introduced the player to new gardens as well as an improved system for raising the Chao, cleaning up some glitches. The Chao Kindergarten was introduced, giving the player the Classroom to teach Chao special skills, the Principal to give advice about raising Chao, and a Doctor to check up on sick Chao. The player interactions were also changed, as playable characters were divided into two groups, Hero and Dark, which directly influence the Chao’s own alignment when shown affection. This resulted in an even wider branching evolution system with over triple the amount of obtainable Chao evolutions. Chao Racing returned bigger and better than ever.

Chaos Drives to raise stats without changing your Chao’s appearance, and different animals were also added to the game. This, the Kindergarten and the different Chao Gardens are all game-specific. These additions were gone in Sonic Adventure DX, but back in Sonic Adventure 2 Battle (see the sections below).

Using the Dreamcast’s connection to the web, players could also obtain special breeds of Chao from an online Black Market. The player could also leave Chao in an online Chao Daycare, where they could exchange Chao with friends. This service has since been disabled following the end of life for the Dreamcast.

Other differences from the Sonic Adventure Chao system were the addition of two special stats only raised via playing Chao Adventure 2 on the VMU: Intelligence and Luck. These stats affected your Chao’s ability to solve puzzles and avoid traps in the races.

Major changes were due to the lack of the web access and VMU found in the Dreamcast version. The Chao Kindergarten was changed significantly to cater for this.

The new Black Market also sold new special Chao eggs, as well as headgear for Chao to wear. The Chao Doctor would also now give a more detailed skill status chart, including the Chao’s personal interests and achievements in competitions.

Chao Racing was also supplemented with brand new Chao Karate, a game-type in tribute to the fighting from the original VMU mini games.

The orginal Sonic Adventure was ported to the GameCube in 2003, and titled Sonic Adventure DX: Director’s Cut. Although the port kept the game-specific features from the first Sonic Adventure (original animals, no Chaos Drives), it kept the updated Chao system from Sonic Adventure 2 Battle and left it intact for the most part. There were a few essential modifications.

Sonic Adventure DX was ported to Windows in 2004. The Game Boy Advance connectivity was lost, and thus the Chao Transporter was replaced with a Chao Name Machine. Overall the game was identical to it’s Gamecube counterpart, with one unexpected graphical change involving Shiny Jewel Chao appearing to look different.

Sonic Adventure DX was ported to the PS3 and Xbox 360 in 2010. Originally believed to be actual restorations of the Dreamcast version of Sonic Adventure, the games are simply ports of the PC version cleaned up a little bit. The only noteworthy change is that in breeding mechanics, leaving some players disinterested.

###2012: HD Remake - Sonic Adventure 2 (Steam, PS3, Xbox 360) Sonic Adventure 2 was released on steam with the “Battle” content avaliable for purchase separate. The DLC does not change the Chao system for this game, which remains using the Gamecube Engine. Shiny two-tone Chao look different and are refered to as “Bright Chao” by the community. Several other bug-fixes were added. 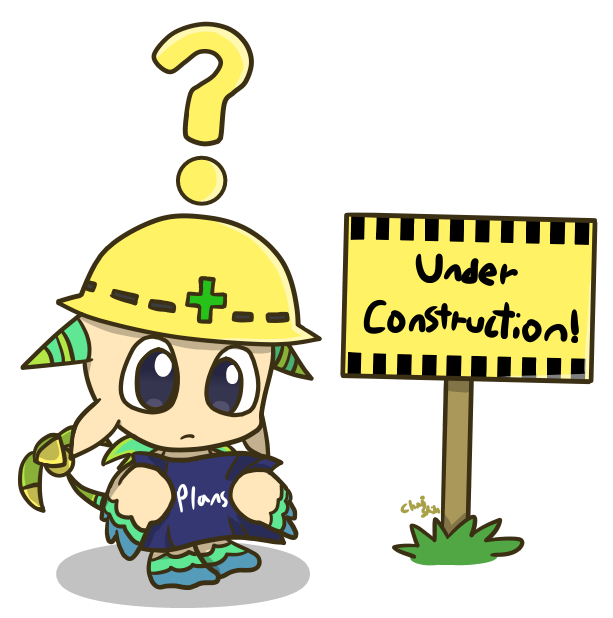